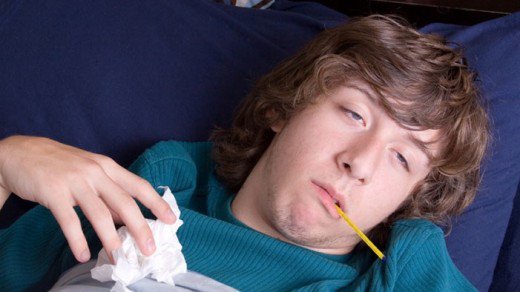 Almost everyone has pulled a sicky during their professional career, after all – sometimes a day in bed doing nothing is needed; especially when you work in a fast paced environment like recruitment.

Here at Bespoke, we have the luxury of flexibly holidays due to being a smaller company, which pretty much eliminates the need to pull sicky days. Our employees are welcome to a day off every now and then when they’ve been working hard, and often they’ll just ask to work from home instead. We have a great amount of trust with them, and in return – this means they respect the company a lot more for it.

However, we know not every company is able to offer the same sort of working environment. Meaning that employees do pull a sicky, but we’ve also seen its moved on from the traditional early morning, fake cough, call.

We now live in a world were almost every part of our life is documented on Social Media. Going out for lunch? Instagram it. At the supermarket? Tweet it. On your way to London? Facebook it.

It’s a certain that if you’re going to pull sicky, you’ll start with a tweet (maybe a day or two before) subtly mentioning that you don’t feel 100%, and then following it up with a few more updates, each making your illness sound increasingly worse.

If you want to make it even more believable, it’s a good idea to sniffle and cough whilst you’re in work!

One of Sophie’s friends pulled off probably one of the best sick days that we’ve heard off. After complaining for a few days that they had tonsillitis symptoms, they then “visited” the doctors. They got back to their boss with the verdict – not tonsillitis, just a bit of throat infection and a fever! They then got a couple of days off for the well-executed sicky! Props to them ha!

Again, we in no means think that calling in sick to have a day off is right, however we also know it’s always going to happen! It’s interesting to see how Social Media is now a part of the process, but what do you guys think?

Do you have any sicky day stories that top Sophie’s friends? Let us know in the comments below!