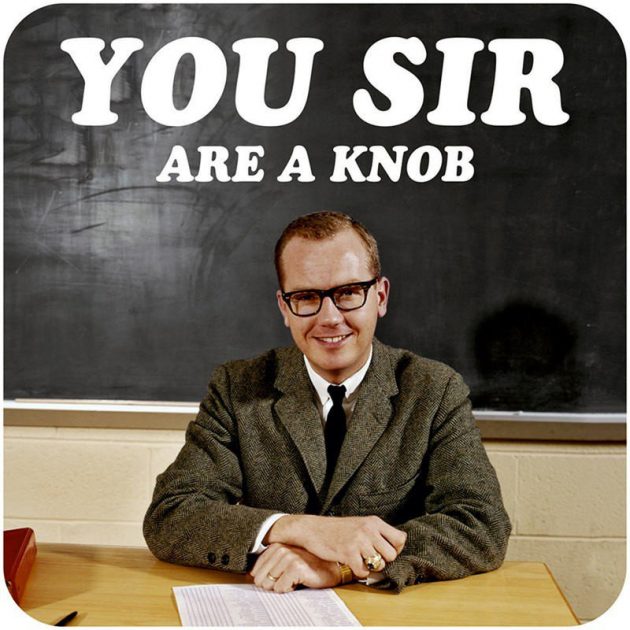 There’s always one co-worker that has awful office etiquette, whether it be the selfish brew maker, or someone who thinks everything is a dick-swinging contest.

We thought we’d collate a few of the traits in co-workers that grind on us – make sure to let us know of yours!

It’s part and parcel of working in an office, you HAVE to make brews for your co-workers. No one enjoys doing it, but you’re bound to make less enemies if you offer to make them a hot drink every now and then.

An even worse sin than avoiding the duty all together, is the person who makes the odd selfish brew. If you’re dying for a tea or coffee, chance is that one of your colleagues is too – so be a good sort and offer to everyone.

We get it, you had a late night drinking wine and watching question time (Dave…), but we strongly advice you resist the temptation to ring in ill.

We’re aware almost everyone has done this once in their career, with most thinking it isn’t really that big of a deal. However, in the recent Absence Management Survey they said that in 2016, the average amount of days lost per employee was 6.3, with a median annual absence cost of £522 per full time employee. So, it is a big deal retrospectively.

You’re bound to pop onto your social media channels every now and then during the working day, but some people can take it way too far. Brazenly using their work computer to check out the latest quiz on Buzzfeed when they’re meant to be finishing a report for you, it’s just not on mate.

There is no one worse.

We spent our Sunday night preparing a homemade, healthy taco bowl; waited all morning to have a taste of the goods, to find some twat has gone and eaten it. It shows bad manners and is straight up rude, either buy or make your own, and keep your hands off everyone else’s!

“Leave the bag to brew for 40 seconds, then strain the water from the bag. Take the semi-skimmed milk and pour it in THROUGH the tea bag, and add one and ¾ teaspoons of sugar”

The person that’s done everything

There isn’t an office without this person. No matter what you’ve done, they’ve done it too – and better. They see everything as a dick swinging contest, continually trying to out do everyone. Obviously, we all know it’s bullshit.

Every office is filled with people who have annoying traits, what’s the worse for you?

Let us know in the comments below – or tweet us @BespokeRG!